Friday, 12 January 2018
Algeria introduced a ban on imports of 900 products
The Algerian authorities imposed a temporary embargo on the importation of about 900 species of various goods, according to Reuters 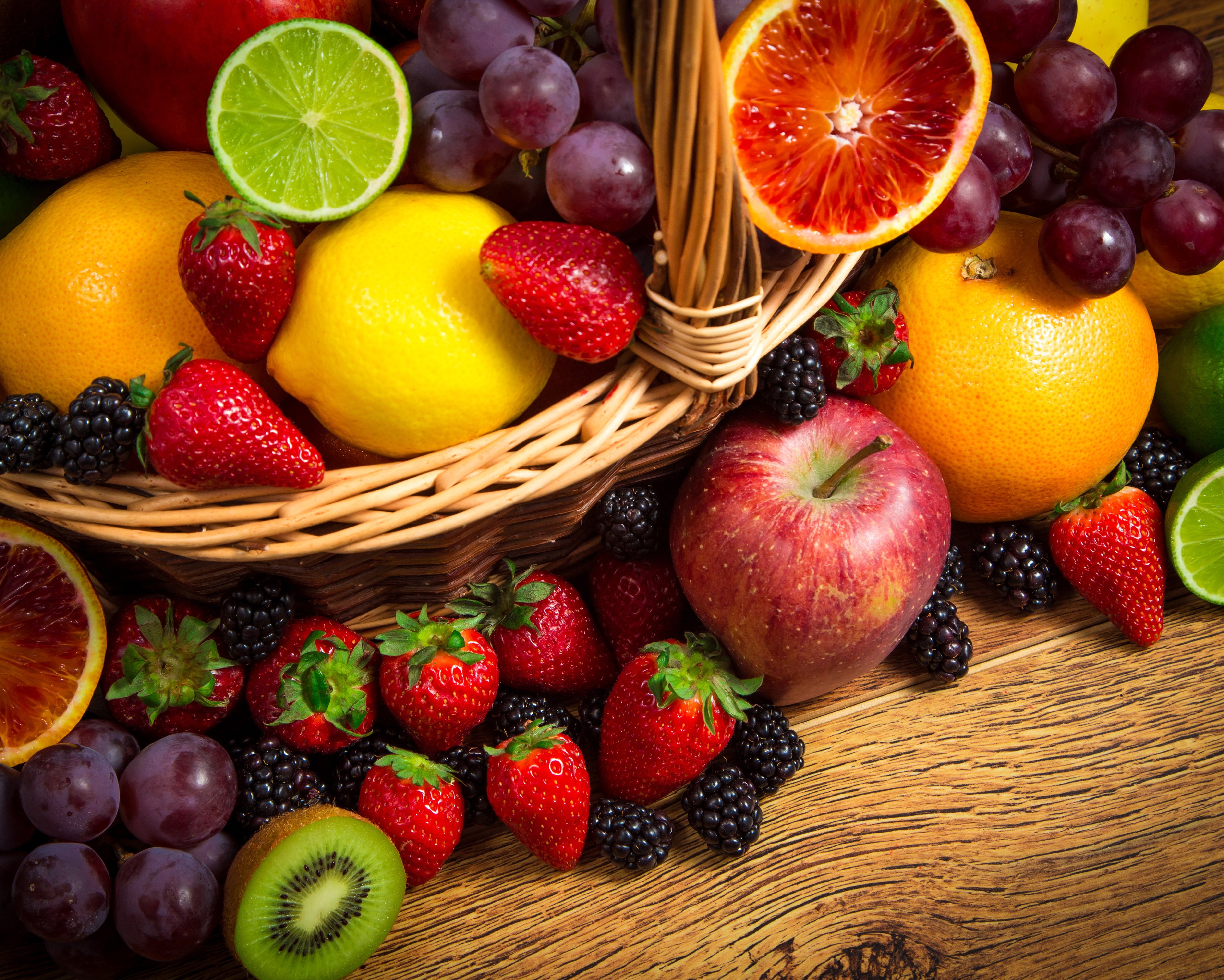 According to the Agency, the purpose of the ban is to reduce trade deficit of Algeria, the cause of which was the fall in world prices for oil and gas, the backbone of local exports.

"The suspension of import of these products is a temporary measure and will be gradually lifted", — the document says at the disposal of Reuters.

In accordance with the list of goods imported into Algeria is prohibited from 7 January 2018, were all the vegetables, except garlic, some kinds of fruit and meat products, cheese, chocolates, bottled water, juices and non — food products- from mobile phones to building materials.

According to the customs service of Algeria, in the first ten months of 2017. the value of imported goods for $9.5 billion exceeded revenues from exports. Despite the recent increase in the background of some increase in world prices for oil and gas exports from Algeria still does not cover expenses for purchase of goods abroad. The last time the trade balance of Algeria has been positive in 2014

The shortage of food products at risk of an embargo, the Algerian authorities hope to cover, increasing the agricultural production in the country.