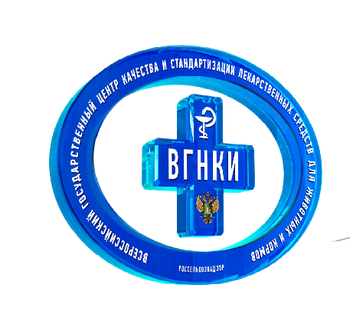 Task guidelines, a project which is considered at the meeting, is the security produced using genetically modified crops feed and feed additives for animals. The meeting discussed the need for the extension of the legally relevant concepts and formal terminology regarding GMO.

During the meeting, experts of the fgbi "VGNKI" has made a number of proposals to the draft guidelines.

2004 fgbi "VGNKI" developing a methodology for determining GMOs in agricultural products and in animal feed. Methods the Center for the study of products for GMO content is harmonized with the methodological basis of the EU.

Development of guidelines for the study of agricultural products for GMO content provided by the Rules of state registration of genetically modified organisms intended for release into the environment, and also products received using such organisms or containing such organisms, including the specified products imported into the territory of the Russian Federation approved by decree of the Government of the Russian Federation from 23.09.2013 n 839.