Monday, 01 April 2019
Kozak: price spikes in the retail market of fuel is
Deputy Prime Minister Dmitry Kozak said that the Russian government does not expect sharp fluctuations in the retail fuel market, although the agreement with the oil companies on prices of oil products has not yet been signed. In an interview with Business FM on the sidelines of the Krasnoyarsk economic forum Kozak told about the project of the introduction of kvazilineinye export supply, and when and on what terms it is planned to extend the contract with oil companies. 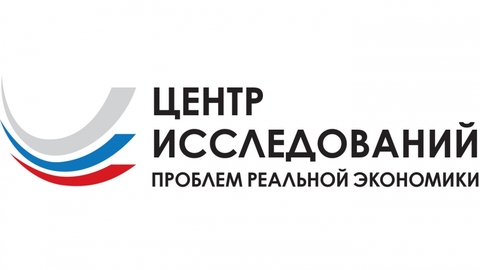 According to Kozak, in the retail fuel market will be no sudden jumps, as the oil companies can keep their promises and agreements spelled out the relevant provisions, which States that prices cannot grow at a rate above inflation. The process of projected inflation should occur evenly throughout the year and grow 0.4% in the month.
"So I'm sure that there are no abrupt changes on the fuel market will not. The term of the agreements expires on Sunday, negotiations are underway with all the oil at the conclusion of the additional agreement on extension", - he said.

Kozak noted that the expiration of the agreement does not prevent to enter into another agreement to extend it for another quarter. He recalled that on this issue there was a public meeting, where consensus was reached.

Speaking about the position of the ministries in the matter of changing the settings of the damping mechanism, Kozak said that now there is a consolidated position of Federal Executive authorities, including the Ministry of Finance, the need to clarify the allowances damping, the damping of the excise tax on gasoline. It's a joint decision, which was approved by the Prime Minister and in this matter there can be no discussion. Speech can go only about the sources of payments of the damping of the excise tax.

Answering the question of why the agreement between the government and the oil companies was not signed by 31 March when the final will be agreed upon this question, Kozak explained that on 1 April there will be additional governmental meeting with the participation of experts and representatives of the industry. They will be clarified the mechanisms of alternative protective tariffs to regulate the export of oil and petroleum products.
"Finally decide in what form will be signed a supplementary agreement, without adjustment of any settings or adjustments," said Deputy Prime Minister.

Speaking about the introduction of kvazilineinye export supplies Kozak noted that this issue has become to some a stumbling block between the government and the oil companies. According to him, in October 2018, the introduction of such a mechanism, as an alternative to protective tariffs, was discussed and it was agreed.
"Now, however, there is a need to clarify the conditions under which this can be introduced when, at what time, permanently or temporarily. This will be the subject of government meeting next week," said Deputy Prime Minister.

Source: research Center of problems of the real economy