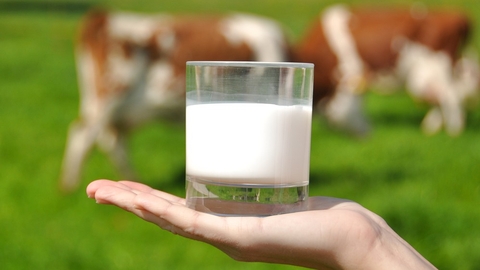 The growth of peasant farming, where the increase amounted to 4.3% (a total of 1.2 million tons of milk). Agricultural enterprises increased its production by 2.9% up to 8.47 million tons.

But in private farms production of raw materials decreased in January-June, the Russians need 5.5 million tons of milk, or 2.4% less than in the first six months of 2018.