Friday, 02 August 2019
The situation on the market of rye and rye flour
The new grain season 2019/20 food rye walked with historically low reserves and high prices. 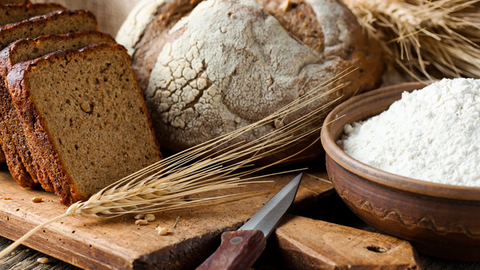 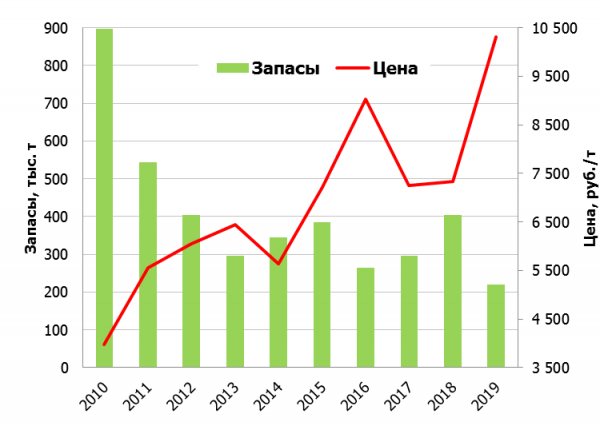 In the end, the price of rye flour has grown throughout the greater part of the flour 2018/19 season. The situation was aggravated by the fact that Belarus, a traditional supplier of cheap rye flour in the Russian market, sharply reduced deliveries because of the poor harvest of rye in 2018 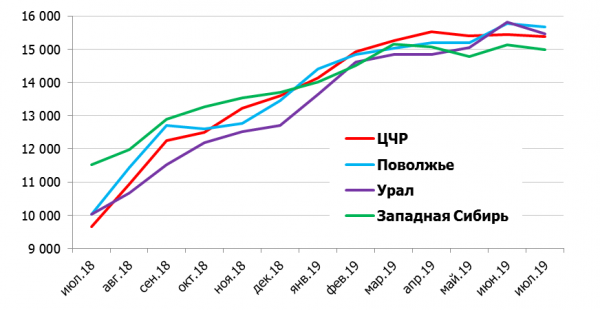 It was expected that favorable for agricultural producers market the rye will be a stimulus for the expansion of its crops in 2019, But this did not happen. The area under this crop in the current year amounted to 872 thousand hectares compared to 980 thousand hectares in 2018 So wait for the low price of rye and rye flour in the new season is unlikely.