Wednesday, 28 August 2019
The number of cattle has declined in Moscow by the end of July
In July in the capital by 11.2% compared to the same period of 2018, reduced the number of cattle, per month in the farms produced livestock and poultry for slaughter 0,1 thousand tons, the document says Mosgorstat. 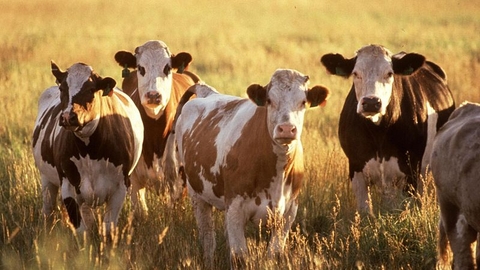 In July, 2019 in all categories of farms, according to the calculations, produced livestock and poultry for slaughter (in live weight) 0.1 thousand tons, milk – 2.2 thousand tons.