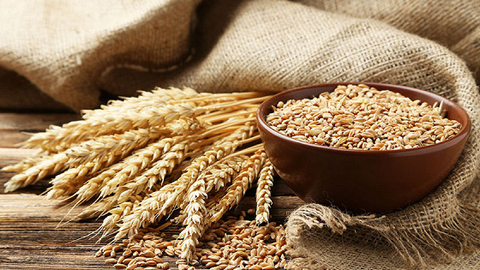 "We see that in this year of wheat with protein greater than 12.5% - 68% of the total harvest is for us a record," said center Director Julia Queen, speaking at a conference of Russian crop production-2019/20.

According to Queen, the gross harvest of wheat today totaled 67 million tons, of which there were a total of 25 million tons.

The average value of protein content in wheat in the current season amounted to a record 12.9 percent (in 2018 this figure was equal to 12.1 percent).

In July-August the weighted average mass fraction of protein in export shipments amounted to 12.8%, the maximum value reached 17.5 per cent, according to a presentation centre.

Wheat first to fourth grades had 78.6% in the crop structure.

"We can say, the harvest is very good in quality, if the weather in Siberia will not fail, it will probably be one of the best in recent years in our country, over the past ten years," said the Queen.