Friday, 22 November 2019
Ukraine is 6 million tons surpassed the 2018 on grain export
Ukrainian farmers since the beginning of the 2019-2020 marketing year exported of 22.68 million tonnes of grain. 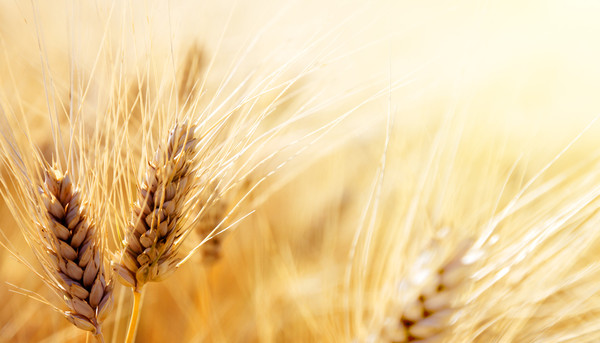 This was reported by the press service of the agricultural Department of the Ukrainian Ministry of Economics, the correspondent of IA REGNUM.

It is noted that the current result of 6.2 million tons more than in the same period of last marketing year.

Recall that in the past, 2018-2019 marketing year, Ukraine exported 49.7 million tons of grain, which is a record for all history of independence of the state.