Tuesday, 17 December 2019
The Russian export of soy in the current season increased by 61%
According to the Federal center for grain quality, the grain in the current season (July 1 to December 10, 2019) Russia exported 506 thousand tons of soybeans, which is 61% higher than the same period of the 2018/19 season. 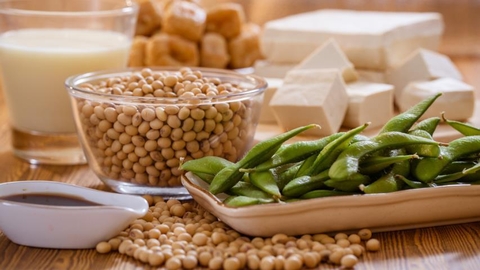