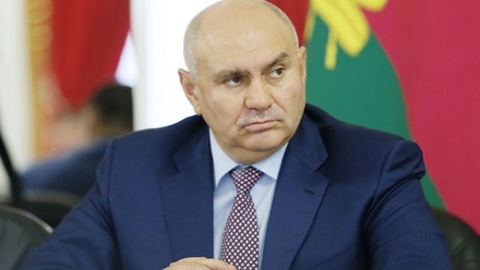 Подписаться на новости
machinery  land usage  Technologies  Persons  fieldwork
Previously, the Agency had expressed concern about difficulties with the movement of traffic during planting.
"Such problems were in the first non-working week, they were associated with the fact that a number of enterprises were on the weekend, he said. For movement and receiving specprojekta equipment, including large-we have all established, everything is clear".
Speaking about the problems with leaving equipment in the field, the house stated that they were related to the fact that in some regions was introduced throughput mode. "But literally within days the issue was resolved. Now all the machinery in the fields," - he stressed.
Photo: AiF Adagia