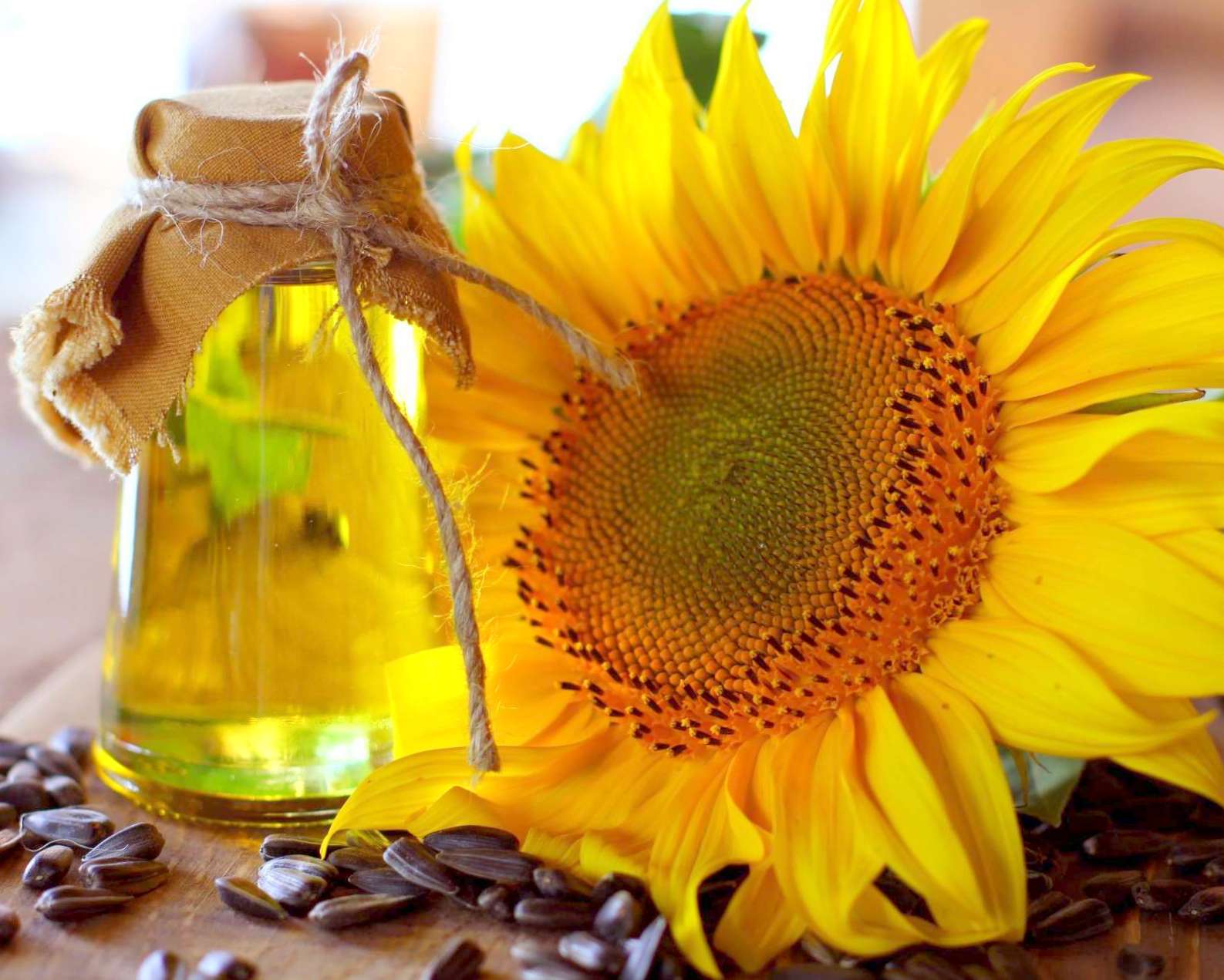 Experts also expect growth in the world production of the product of sunflower seed processing in 2016/17 MG to a record 17 million tonnes, with increased processing of the oilseed in the CIS and the EU.

It is worth noting that the prospect of a shortage of rapeseed oil on the world market in the new season will drive demand for sunflower oil from India, China, Turkey, Egypt, Iran and other countries that will support product prices. In addition, the factor of increase of prices for sunflower oil will make the expected reduction in production and exports of soybean oil in the current year and the shortage of palm oil in the world market.

In the 2016/17 season sunflower oil exports may reach a record 9 million tons, of which Ukraine will ship 4.9 million tonnes (+400 thousand tonnes), Russia - 1.8 million tonnes (+200 tonnes). Also expected to intensify the supply of products from Turkey and the EU. However, given the projected reduction of the supply of rapeseed oil in the EU, the demand for sunflower oil from the food industry in the region will increase, which will limit the export potential of European products.