Friday, 18 August 2017
Iran extended the ban on wheat imports
The customs service of Iran has kept the ban on the import of wheat into the country to 2017/18 MG, which began in the country on March 21 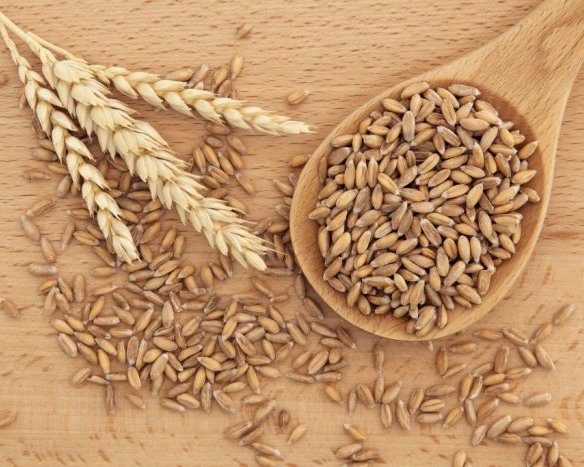 The corresponding Directive was issued by the customs office in connection with the appeal of the Ministry of agriculture of the country, reported the August 17 edition of the Financial Tribune.

Recall that a similar ban was first introduced by Iran on March 21, 2016 and was motivated enough domestic grain reserves and growth in domestic production to 14 million tons per year.

In the current season, according to the Ministry of agriculture of Iran, the volume of domestic production of wheat in the country will also allow to satisfy the domestic demand for grain in full.