Friday, 22 February 2019
The international Grains Council slightly lowered its forecast of ending stocks of wheat in the world, but dramatically increased corn
The international Grains Council (IGC) in its February report downgraded the forecast for global wheat production in 2018/19 season by 2 million tons to 735 million tons. Mainly due to Australia and China. And this is by 3.8% less than last season. The Agency said Grain Online with a link to the official website of the IGC. 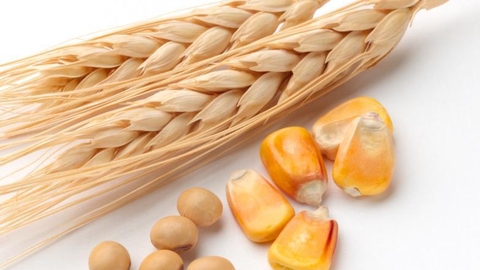 The forecast of world consumption of wheat decreased by 1 million tons to 744 million tons, but this is 0.4% more than last season.

IGC raised its forecast for world corn production in 2018/19 season by 33 million tonnes to 1,109 billion tonnes, thanks primarily to China. And this is 1.7% more than last season.

The forecast of world trade in corn remained at the level of January – 160 million tons, 5.2% more than last season.