Thursday, 01 November 2018
The meteorologist warned of a possible reduction in yield of winter crops in Russia
The reduction of the yield of winter crops is possible in Russia due to lack of moisture in the grain districts in the South of the country, said to RIA Novosti, the acting Director of the hydrometeorological center of Russia Dmitry Kiktev. 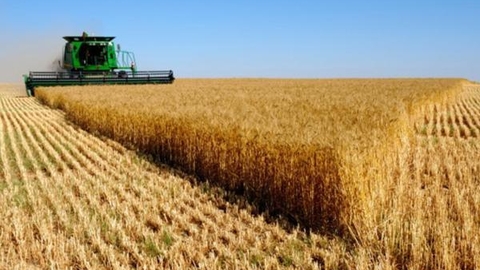 "Of the adverse factors I would point to moisture deficit. In the South and Southeast of the Volga region, Northern Caucasus, southern Federal district — in the grain-growing regions — moisture deficit may reduce the harvest," – said Kiktev.

According to him, the whole of Russia, for the winter crops have different conditions. Thus, in Central Federal district in recent weeks, a good conditions, at the same time, in the Urals and southern Siberia conditions for winter crops is normal.

As reported earlier, the grain harvest in Russia by 2018 could reach 109 million tonnes, export — 38-39 million tons.