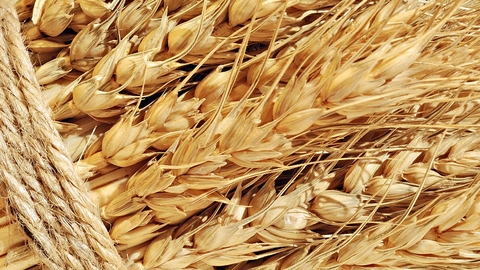 Dmitry Patrushev said that winter crop species in Russia sown 17.7 million hectares, and 90 % of winter crops is in good condition. "The situation with the others will be known after the disappearance of the snow cover," — said Patrushev.

This year sown area in Russia will increase by 1.2 million hectares, compared with last year, and will amount to 80.5 million acres.

According to the head of the Ministry of agriculture, is already actively preparing for the spring sowing. By mid-January the seeds was 5.5 million tons, while for spring sowing need 5 million 630 thousand tons of seeds. The official assured that by the time SEV will start, will have 100% security.

Agricultural enterprises of the country have purchased more than 101 thousand tons of mineral fertilizers in active ingredient, which is 13.5 thousand tons more than last year.