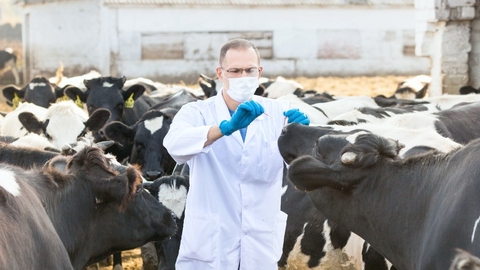 From the message a press-services, it follows that the disease was discovered at the farm in the Village of Glinka Saki region.

The decree of the head of the Republic on the territory infected by the settlement entered quarantine during which the village is not allowed to trade Pets and take outside animals.