Monday, 13 May 2019
GMO plants can accumulate fatty acids omega-3 as fish
In the UK, allowed local scientists to continue a series of tests aimed at extracting useful oils from genetically modified crops 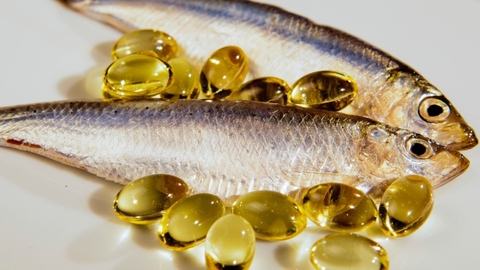 The British government has given scientists permission to test transgenic Camelina during the five years after the previous research, conducted last year at two sites in Hertfordshire and Suffolk.

Currently in the UK are not commercially grown genetically modified crops, but the government allows field trials after consideration of the application.

The first part of the proposed study will determine the efficiency of the production in the field of transgenic Camelina plants, the productivity and output of "fish oil" omega-3 acids extracted from seeds.

A recent study conducted by Southampton University, showed that the uptake and use of these oils by the body the same, regardless of whether used vegetable or fish sources.

Similarly, in collaboration with the University of Stirling and the Norwegian scientific University, the scientists found that these GM oils are an adequate substitute for fish oil from farm raised salmon.

The aim of scientific work is to create a sustainable source of these healthy oils from plants, not from water sources, and provide valuable nutrients.

In the second part of the experiment, the researchers will now study the performance of Camelina plants, the metabolism of which has been modified for increased oil content in seeds.

The final part will examine the Camelina plants constructed with less sinapine in their seeds.

Sinepin is an anti-inflammatory chemical substance with a bitter taste, which may make protein-rich flour from the seeds less tasty.

The test also includes an assessment of some plants with edited genes, which were reclassified as GMOs in the EU last year.

This part with the use of gene technology CRISPR-Cas9 is aimed at increasing the number of oleic acid - used both in food and in industrial processes - is already in the seed.