Friday, 21 June 2019
In the Udmurt Republic are already doing Putin's plan for the development of the SEL
The country plans to increase agricultural exports by almost five times by 2024 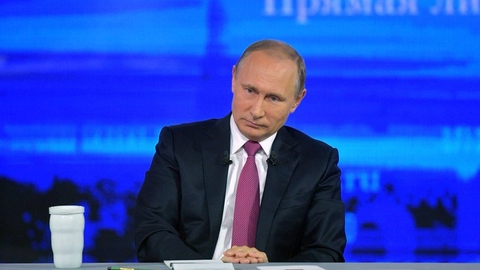 "We strive to ensure that by 2024 SEL we have already accounted for $45 billion, and I think that is an achievable figure. We will achieve this or not is, of course, the question. But we should strive to do, this is a realistic plan," — said the President.

The head of Udmurtia Alexander Brechalov commented on the development of agriculture in the Republic on his page in one of social networks.

"In the Republic launched the agricultural accelerator "I am a farmer" educational program for farmers. In the first stream more than 200 participants — citizens and heads of peasant (farming) households. These courses will be conducted annually 1 time per year", — assured the head of the region.

In addition, the country has an online Academy "By" for aspiring and existing farmers, is konkursy selection grant, developed a regional program of development of agricultural cooperation. In 2019 more than two-fold increase in grant support to farmers and cooperatives — in all directions, it will be 271,8 million. This year, Republic first Russian regions carried out a trial supply of dairy products to China.

20 June 17-I "straight line" with Russian President Vladimir Putin. In the course of communication with the citizens the head of state answered the most important questions of socio-economic development: construction of schools, hospitals, support for small and medium businesses, low wages.

Only the "straight line" has received about 2 million calls. Direct communication with citizens lasted about four hours.